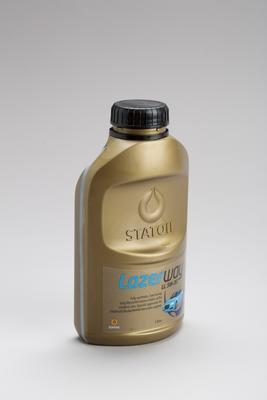 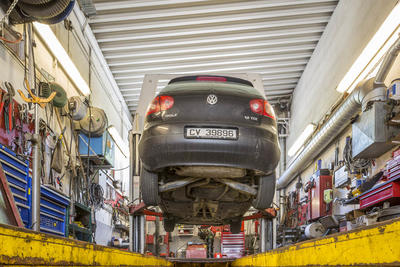 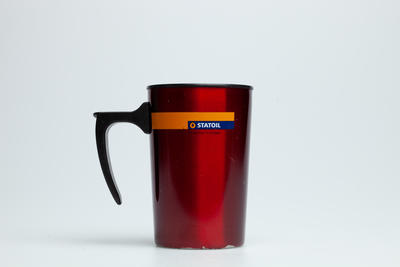 In 2016 MiA - Museene i Akershus initiated a photographic documentation of all gasoline stations in the county of Akershus. The motivation for starting the project was the sale of Statoil Fuel & Retail to the Canadian company Alimentation Couche-Tard. A business transfer that would change the lay-out of all Statoil stations into Circle K stations and mean the ending of an era were Statoil advertising signs and gasoline stations were common all over the country.

MiA plans to produce a publication in 2018 presenting the results from the project both containing a historical and a contemporary approach to gasoline stations in Akershus. The project implies both the use of existing photoarchives and the creating of new photographic material.

MiAs collections counts the aerial photoarchives of the company Widerøe and numerous photoarchives from municipalities in Akershus. Many historic photos of gasoline stations from these archives and related images from Norsk Olje- og Gassarkiv has formed the basis for the historical research in the project.

In the spring 2016 a number of 142 gasoline stations of all brands were documented with exterior photos. The project also included a detailed documentation of three Statoil stations with interiors, advertising elements, pumping plants, workshop and laundry halls and photos of the staff. We also collected Statoil items, especially advertising signs and labeled products.

We look upon our documentation project as a further development of our photo archives as well as in a perspective of the future. The gasoline retail market is under great change in Norway both in relation to the development within kiosk and fastfood but also the transition to electric cars. The contemporary photo material we have created will hopefully be of value for future researchers and audience.